SafeRide Transport offers the safest and most reliable way to head to Disneyland® and its surrounding resort hotels. Our family-friendly car services to the park include the original Disneyland® Park, Disney California Adventure Park, Downtown Disney and the nearby hotels. Disney’s hotels include the Disneyland Hotel, Disney’s Grand Californian Hotel & Spa, and Disney’s Paradise Pier Hotel. However, there are several other nearby hotels to stay. Reserve your next car service to Disneyland Park or resort hotels with SafeRide Transport. 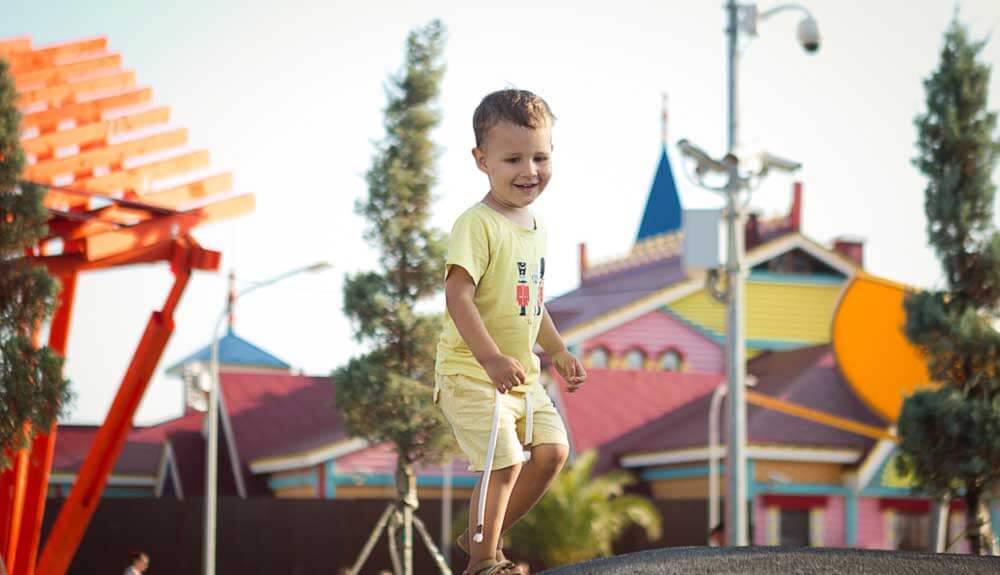 And remember SafeRide Transport offers a selection of child safety seats. This makes SafeRide one of the best travel options for families headed to Disneyland and theme parks throughout Los Angeles.

Staying in Disneyland? There are several Disneyland Resort Hotels to choose from.

Besides the Disney resorts, there are several great options for hotels in Anaheim near Disneyland. Out private door-to-door car services are the best way to get from LAX or SNA airports to hotels in Anaheim.